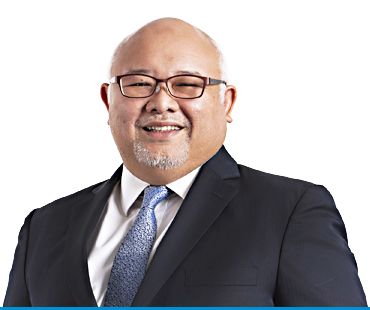 Chairman / Independent Non-Executive Director Dato' Mohamed Sharil Bin Mohamed Tarmizi, was appointed to the Board on 16 July 2019. He is the Chairman of the Company and the Chairman of the Nominating and Remuneration Committee, he also serves as a member of the Audit Committee and Tender Committee. He earned his LLB (Hons) from University College of Wales, Aberystwyth and Barrister-at-Law from Gray’s Inn, United Kingdom. He was called to the Malaysian Bar in 1994 and was formerly an Advocate & Solicitor of the High Court of Malaya practicing with Azman Davidson & Co and Zaid Ibrahim & Co early in his career before becoming a partner in an investment advisory firm called BinaFikir Sdn Bhd which was eventually acquired by Maybank Berhad. He was then invited to join the Malaysian Communications and Multimedia Commission (MCMC), an independent regulatory body set up by a Malaysian Act of Parliament to develop, oversee and regulate the communications and multimedia sector in Malaysia as its Chief Operating Officer in 2009 and was subsequently appointed to the position of Chairman and Chief Executive of the MCMC from 16 October 2011 to 31 December 2014. MCMC was also the regulator for the postal and courier industry pursuant to the Postal Services Act 2012. In the international arena, Dato’ Sharil was also a Board Member of the Internet Corporation for Assigned Names and Numbers (ICANN), the global Internet domain name coordinating body and Chairman of ICANN's Government Advisory Committee (GAC) from 2004 to 2007. Dato' Sharil has worked closely with international organizations such as ICANN, Internet Society (ISOC), International Telecommunications Union (ITU), the World Bank, the World Trade Organisation (WTO), Asia Pacific Telecommunity (APT), Pacific Islands Telecoms Association (PITA), Commonwealth Telecoms Organisation (CTO), International Institute of Communications (IIC), Universal Postal Union (UPU) and UNICEF, particularly in the area of training and capacity building and remains in an advisory capacity to some of them. In recognition of his contribution to the global internet community, his alma matter, Aberystwyth University conferred an Honorary Fellowship to him in 2017. He is presently a Senior Advisor with Quantephi Sdn Bhd, a boutique investment advisory firm licensed by the Securities Commission of Malaysia and a Senior Advisor to Asean Advisory Pte Ltd, a specialist advisory and consulting firm based in Singapore. He also serves on the Board of Directors of LotusCars UK. In March 2019, he was appointed to the Advisory Board of the United Nations University Institute on Computing and Society (UNU-CS). 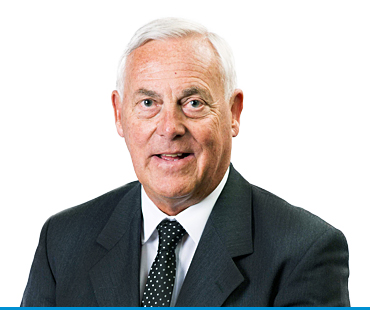 Independent Non-Executive Director Sven Janne Sjödén, was appointed as the Director of Opcom Holdings Berhad on 11 November 2003. He is a member of the Nominating and Remuneration Committee and Tender Committee. He holds a Bachelor of Science in Economics from Uppsala University, Sweden. He joined Ericsson Network Technologies AB, Sweden (``ENT``) in 1966 and has acquired extensive experience in the production of wide range telecom equipment. He had held various senior positions within production both at Telefonaktiebolaget LM Ericsson, Sweden and ENT. During 1988 to 1992, he served as Divisional Manager within the Telecom and Power Cables Divisions as well as Vice President for ENT. Between 1992 and 2008, he was responsible for the Business Unit Cable and was at the same time appointed the President of ENT. He is the Chairman of Hoverline Group, Sweden and is a director of several companies in Sweden and worldwide. 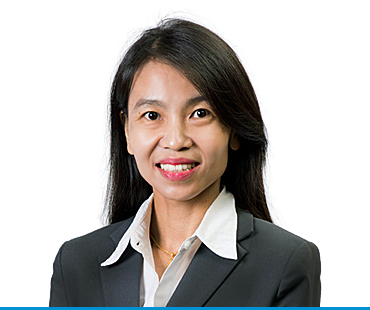 Independent Non-Executive Director Chan Bee Lean, was appointed as the Director of Opcom Holdings Berhad on 7 January 2010. She is the Chairperson of the Audit Committee. She holds a Bachelor of Accounting Degree (Honours) from University Utara Malaysia. She is a member of the Malaysian Institute of Accountants and also a member of the Institute of Internal Auditors Malaysia. She has been in internal auditing for over sixteen (16) years. She is currently the Group Internal Audit Manager of Merge Housing Bhd. and its related companies. 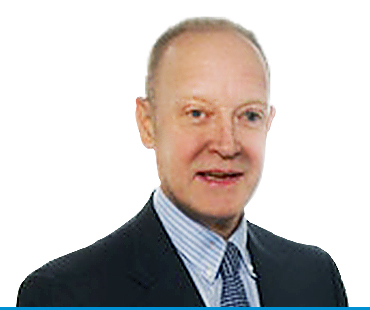 Independent Non-Executive Director Magnus Kreuger, Swedish National, was appointed as an Independent Non-Executive Director of Opcom Holdings Berhad on 19 October 2018. He serves as the Chairman of the Tender Committee, a member of the Audit Committee and the Nominating and Remuneration Committee. He holds a Master of Business Administration in International Business Management and Bachelor of Science in Economics from Uppsala University, Sweden. Prior to that, he received his Degree of Systems Design and Analysis in Data Processing and System Analysis from New York University, USA. He has over 30 years of financial, management and leadership experience in the global telecommunication industry. Prior to his retirement, he was the President of Cable & Interconnect Business of Ericsson AB. 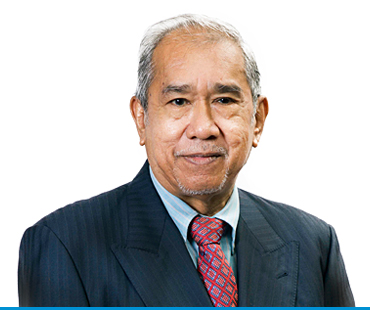 Independent Non-Executive Director Abdul Jabbar Bin Abdul Majid, was appointed as the Director of Opcom Holdings Berhad on 11 November 2003 and serves as the Chairman of the Nominating and Remuneration Committee. He is a fellow of the Institute of Chartered Accountants in Australia and a member of the Malaysian Institute of Accountants and Malaysian Institute of Certified Public Accountants. He has more than 40 years experience in accounting, audit, receivership, liquidation, financial advisory and consultancy. He is also a director of public listed companies such as Bank Muamalat Malaysia Berhad. He is an active contributor to the profession of accountancy and the financial industry. He was a member of the Exchange Committee of Bursa Malaysia Securities Berhad and Labuan International Financial Exchange Inc. and was the Executive Chairman of Bursa Derivatives Berhad for three (3) years from 2001.

Incorporated in Malaysia in November 1994 as a private limited company, primarily engaging in the manufacturing of fiber optic cables and cable related products. OPCOM was listed on the MESDAQ market (ACE market) of the Bursa Malaysia Securities Berhad in December 2003.